Kevin McCarthy has served ATRA since 1986. A recognized expert in the public finance and taxation field, Kevin has extensive experience representing taxpayers before policy makers at the state and local level. He has been appointed to and served on numerous legislative and executive committees. He currently serves on the Arizona State Retirement System Board and the Property Tax Oversight Commission. 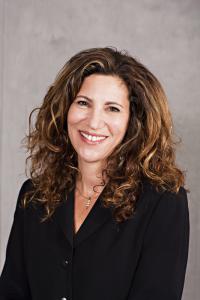 Since joining the ATRA staff in 2000, Jennifer has covered countless taxation and spending issues for ATRA, specializing in county and municipal government finance. She has over 25 years of experience in property taxation and assessment as well as an academic background in Economics. She currently serves on the State Debt Oversight Commission. 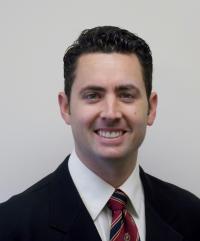 Sean McCarthy joined the ATRA staff in 2014. Sean is a 2007 graduate of the United States Air Force Academy and served seven years Active Duty as an intelligence officer in various positions around the world including a deployment to Afghanistan. His roles include K-12 education, community colleges, and general taxation. In 2020, he authored "Arizona School Finance," an extensive manual which serves as the only current and complete publication on the topic. He continues to serve part-time in the Air National Guard at the Papago Park Military Reservation. He served as Chairman of the Arizona School Facilities Board from 2015-2020. 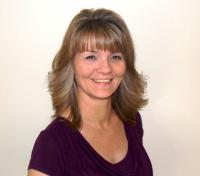 Kathleen Farnsworth is ATRA's office manager, joining in the summer of 2014. She is responsible for the financial operations well as a variety of general office duties. Kathleen is a graduate of Arizona State University where she received a bachelor’s degree in Sociology. Following graduation Kathleen worked for several years in the banking industry as a credit officer and loan administrator for both Bank of America and Wells Fargo Bank. Kathleen is married to Ken Farnsworth and has two sons, Kyle and Kolton.